How locals vs. non-locals see Glasgow

According to a survey carried out in 2016, Glasgow is the most stereotyped and misjudged city in the United Kingdom. The top two words used by non-locals to describe the city were deprived (21%) and unsafe (16) while locals described Glasgow as happy (59%) and relaxed (38%) (via). 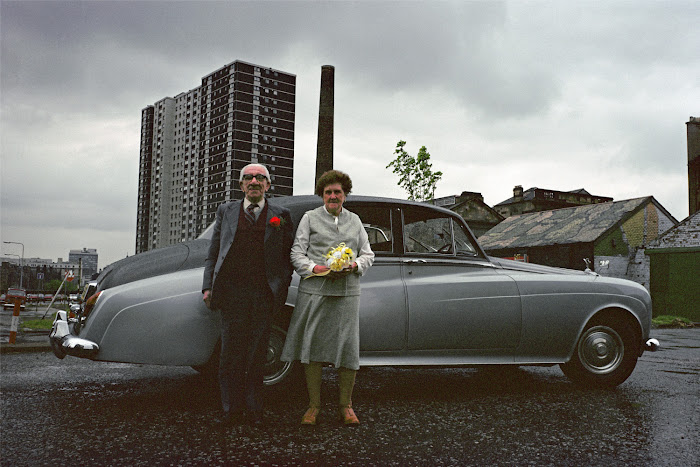 "This misunderstanding of Glasgow is further highlighted when people were asked to rank the cities in order of how safe they are. Glasgow ranked in the top three most unsafe cities for nearly half (45%) of all respondents, which is unreflective of the official statistics released by the Police and Scottish Government, where the number of crimes committed in Glasgow ranks second only to Edinburgh in the whole of the UK." (via). 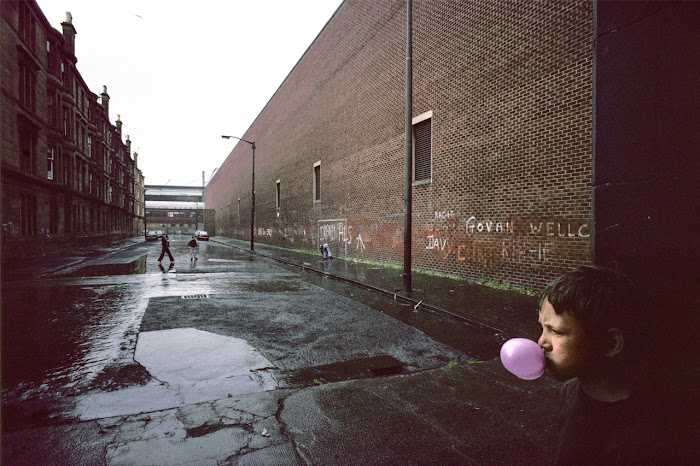 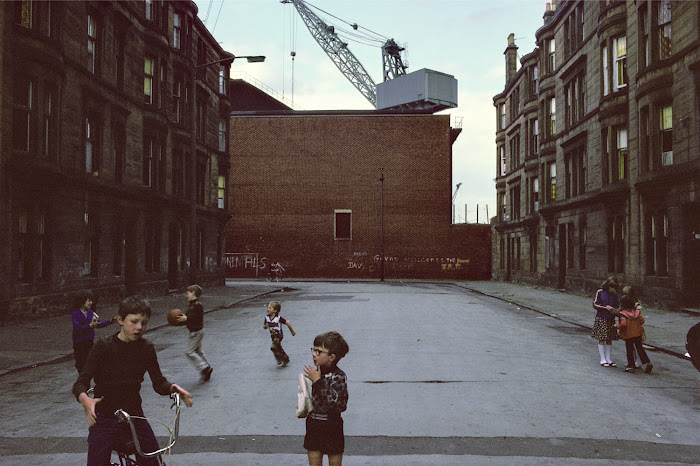 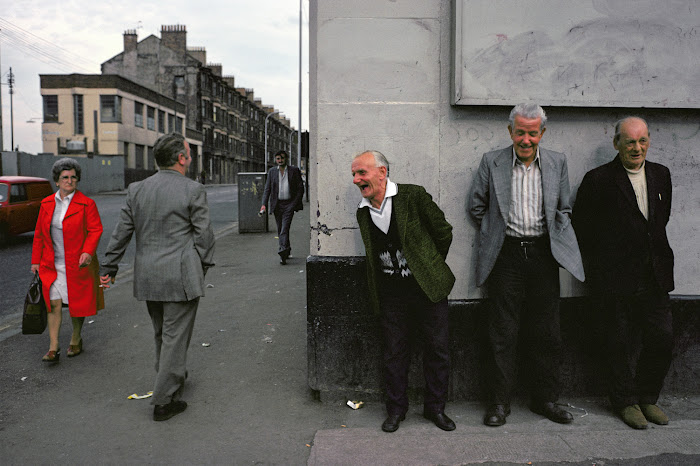 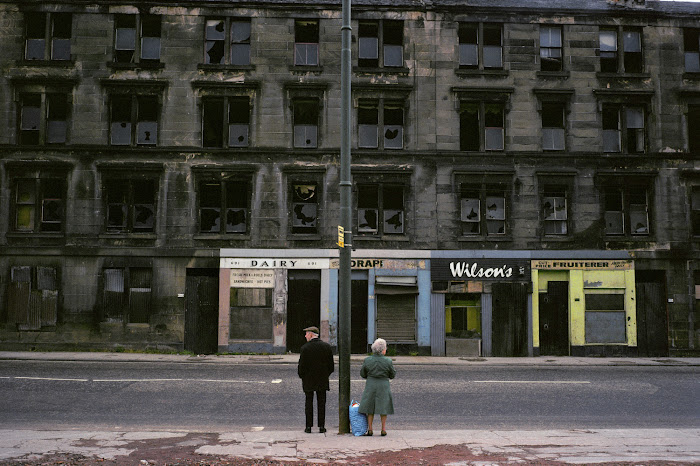