Men and women share a great many similarities when they dream. There are, however, also some interesting differences between their dreams that have been found based on white US-American samples. Women, for instance, tend to have more characters in their dreams (2.8 vs. 2.4) (which could also be due to the fact that women's dream reports are about 8% longer than men's). Men dream twice as often about other men than about women (67% vs. 33%) while women dream more or less equally about both sexes. In contrast to men, women more often dream of characters familiar to them, such as family members, friends but also celebrities. In the dreams of both men and women, male strangers are the most intimidating human characters, but especially for men. Also, men's dreams are more likely to be in outdoor settings than women's 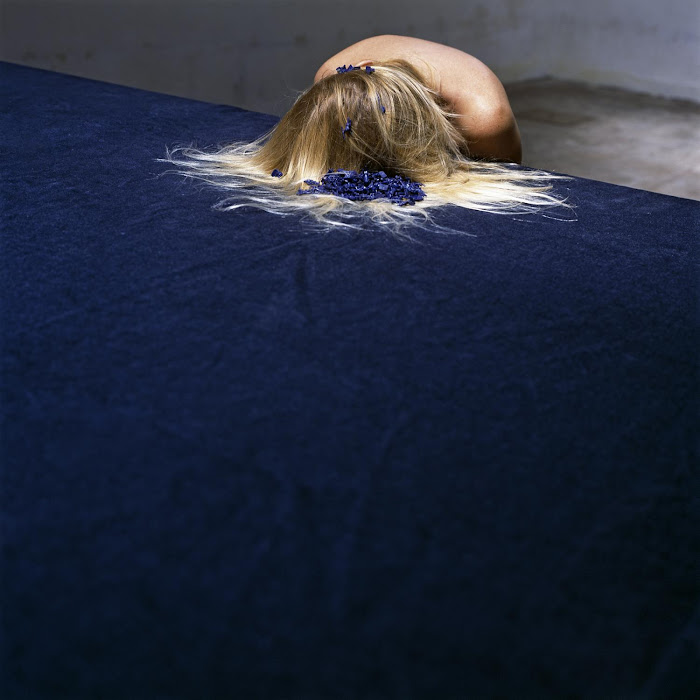 Generally, men' dreams contain more aggression and this phenomenon is shown in cross-cultural studies, e.g. in Mexico, Peru, Argentina, the Netherlands, and Switzerland men's dreams show the same patterns when it comes to aggression and gender differences.

We turn now to other, less dramatic differences in the dreams of men and women. Contrary to cultural stereotypes about dreams, they do not often involve sexuality, not even so much as a romantic hug or kiss. Only 12% of the American men's dreams and 4% of the women's dreams had at least one sexual interaction, and the figures are equally low in the few cross culturally studies that mention sexuality at all. In one study of American women in the late 1980s, the percentage of dreams with at least one sexuality reached 8%, double the normative figure (Dudley & Swank, 1990). Since the studies are few and the difference are small, it is best not to make very much of them. 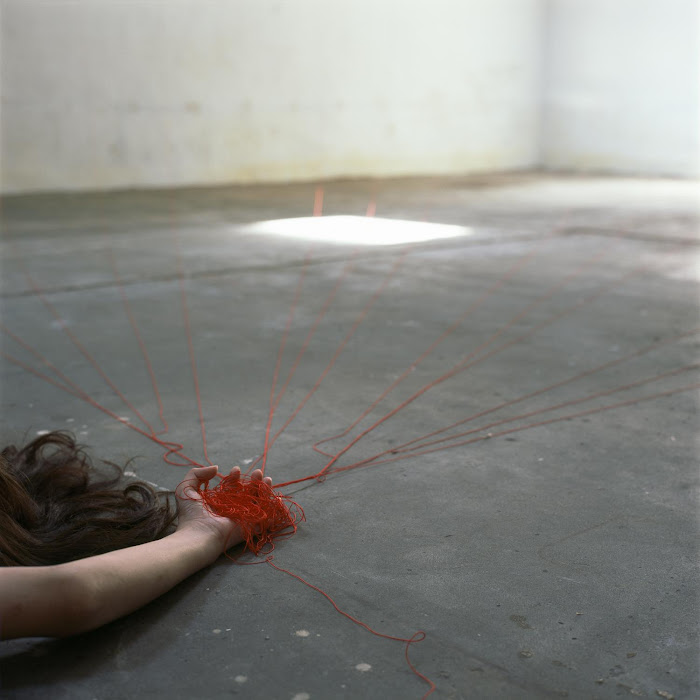 Kumi Oguro is a photographer - born in Japan living in Belgium -  who is ...

... intrigued by the images of our dreams just before awakening: it is difficult to find the logic there, there is nothing to indicate time, the space is indeterminate. In my work, I try to create an atmosphere that is quite close to those dream images. During the shooting, everything seems to be under my control. I examine the (day) light in advance, according to my planning I build up a scene and fix the pose of the (female) models, as if they are dolls. Still, I leave a certain space for what happens on the spot: unexpected light effects or a subtle change in the pose of the model… The faces of the models are hidden. It is not clear whether we see a frozen moment of what was going on (whatever it is) or rather if they are waiting to be awakened from a long, long sleep. These anonymous women are balancing on a thin line between the childlike and the sensual, the fragile and the destructive, the tragic and the playful. Kumi Oguro 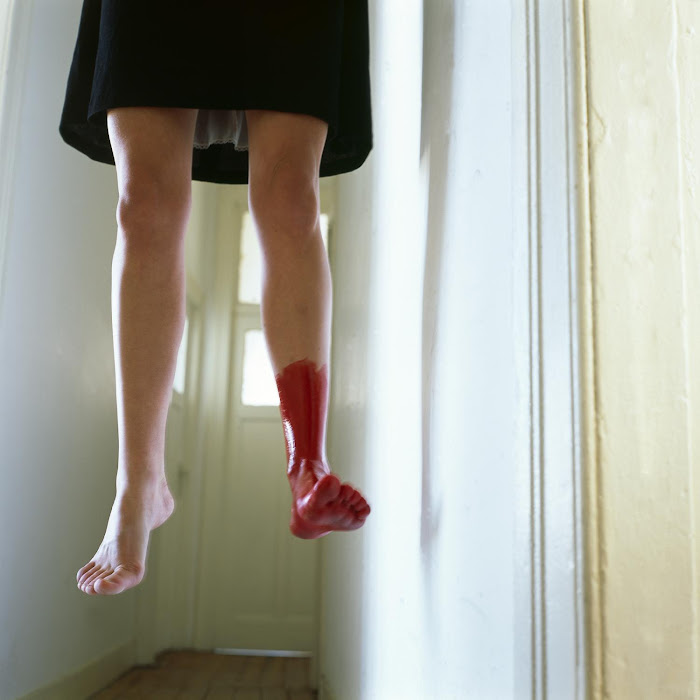 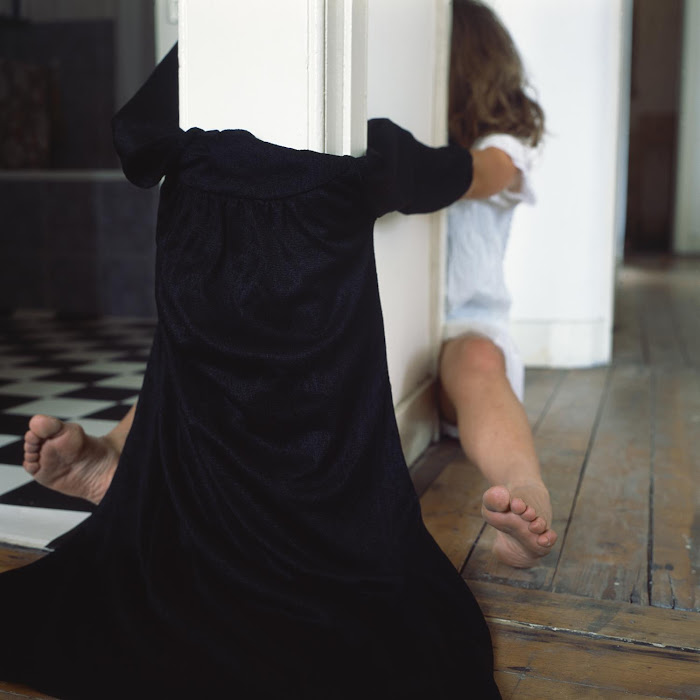 - photographs by Kumi Oguro via