The Colour of Death Penalty

In the United States, people convicted of killing white people are seventeen times more likely to receive death penalty than those convicted of killing a Black person. While only 13% of the US population is Black, Black people make up 42% of those on death row. Since 1973, 185 persons (of whom 99 Black, 16 Latinx, 1 Native American) have been exonerated for wrongful convictions that sentenced them to death (via). 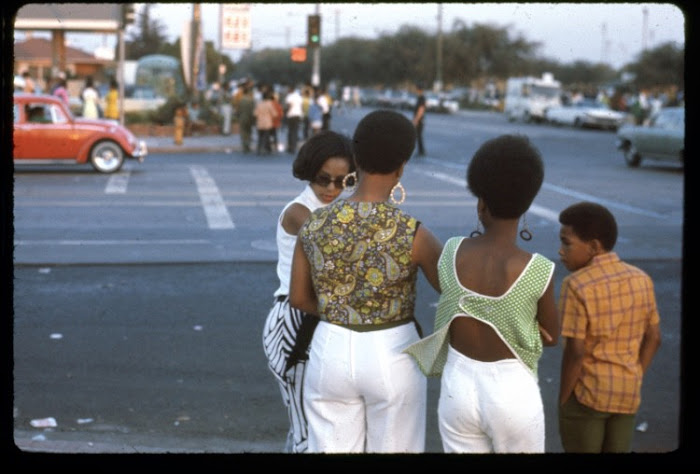 "Labels tied to core values of slavery and discrimination have resulted in a brutal and violent path for black individuals. Despite being aware of the unjust nature to assume the worst of race and people of little or no income, nothing is being done to correct such false assumptions made. Racism and discrimination remain deeply rooted within our society and engrained in the way American prison systems are run. Through racial and economic bias, those most typically arrested or placed on death row are people of color and those in poverty." (Tylor Keegan, Racism in Capital Punishment)