"You know, the girls, they are more unstable emotionally than us. I'm sure everybody will say it's true, even the girls. … No? No, you don't think? But, I mean, it's just about hormones and all this stuff. We don't have all these bad things, so we are physically in a good shape every time, and you are not. That's it."
Jo-Wilfried Tsonga 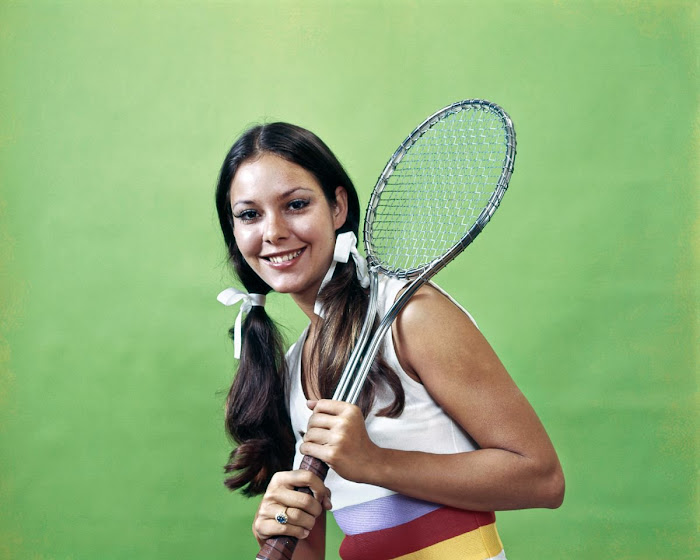 "Hopefully they're (his sisters) not going to pursue a professional tennis career. Hopefully, because for a woman, it's tough. I wouldn't like my sisters to become professional tennis players. It's tough choice of life. A woman needs to enjoy life a little bit more. Needs to think about family, needs to think about kids. What kids you can think about until age of 27 if you're playing professional tennis, you know. That's tough for a woman, I think."
Ernests Gulbis
“As a woman, you start getting to a certain age, hitting certain milestones and then it is straightaway assumed – ‘okay, well, when’s the baby coming?’ I’m not sure they’re asking Rafa Nadal when was finally going to marry his girlfriend before he did, or when he is going to have kids.
I don’t think it’s done with any harm, but it would be nice to talk about my career and things like that – like my male counterparts in the sport.
One, it’s a very personal decision and, you know, I think it can be a bit insensitive, especially for people who maybe don’t want to have children, or have other difficulties.
I think it was unfortunate that I was asked such questions, but I was not alone in that. And while our tennis press is mainly made up of middle-aged men, I think the questions are going to be catered so.”
Johanna Konta
"After games us women still receive provocative comments on social media. I doubt that is the case for those on the men's tour. Our outfits are discussed, and how we wear our hair."
Andrea Petkovic
- - - - - - -
photograph via
Posted by M. Laura Moazedi