"One's own identity is what we would all like to be clear today, but the economic and political crises and the current state of culture make identities and definitions of our age increasingly distorted.
Through weapons i want to express the feeling of fear that one's identity is threatened by stranger and by the unknown. 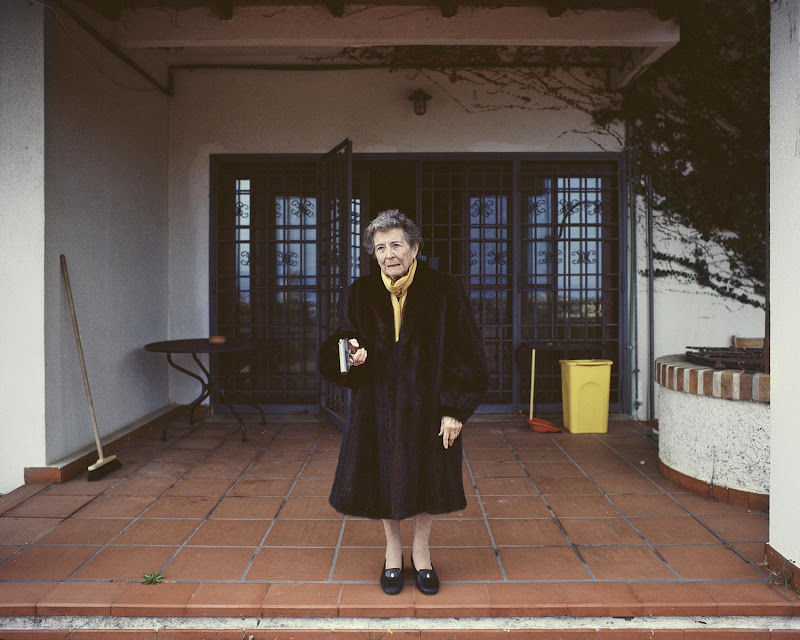 The defense of your identity and the fear of losing it, that i show in my work, are the core nucleus of the new global values: the fear that raises the barriers and calls to arms, is the same fear that ends up becoming the only stable reference to identify yourself or try to get away from it. 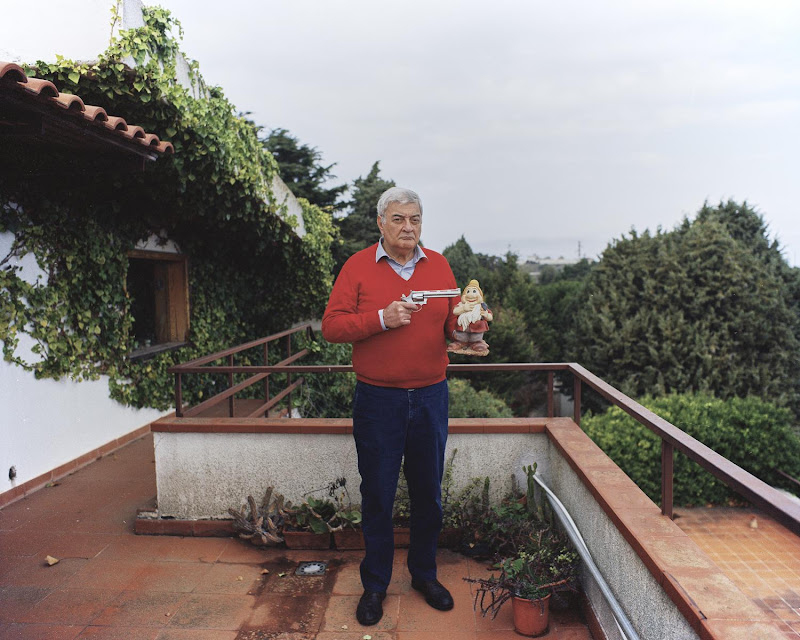 I want to specify that people portrayed in my pictures are holding their own weapons, used for the purposes of sport only. 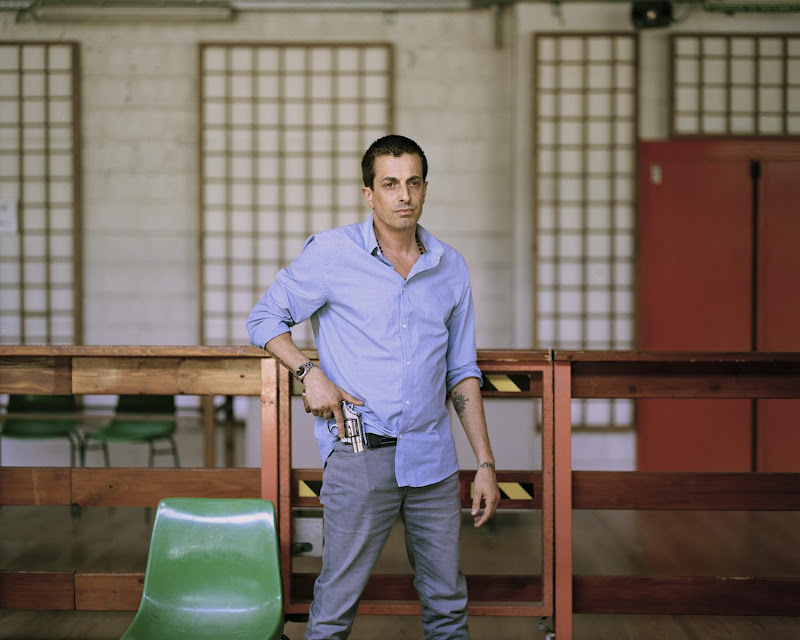 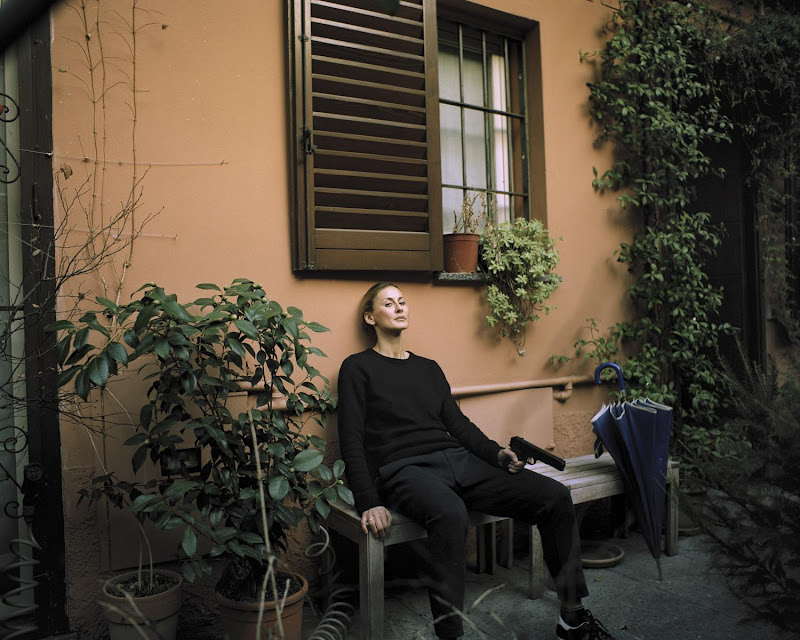 The whole project was shot on medium format film."

Email ThisBlogThis!Share to TwitterShare to FacebookShare to Pinterest
Labels: photography