Abstract: An experiment was conducted to test the hypothesis that stereotypical television portrayals of African-Americans increase the likelihood that whites will make negative social perception judgments of an African-American (but not a white) target person. Forty white subjects were exposed to comedy skits featuring stereotypical or netural portrayals of African-American characters. Subjects then read a vignette describing an incident in which a college student was allegedly assaulted by his rommate. In half of the conditions, the alleged offender was assumed to be white; in the other half he was assumed to be African-American. 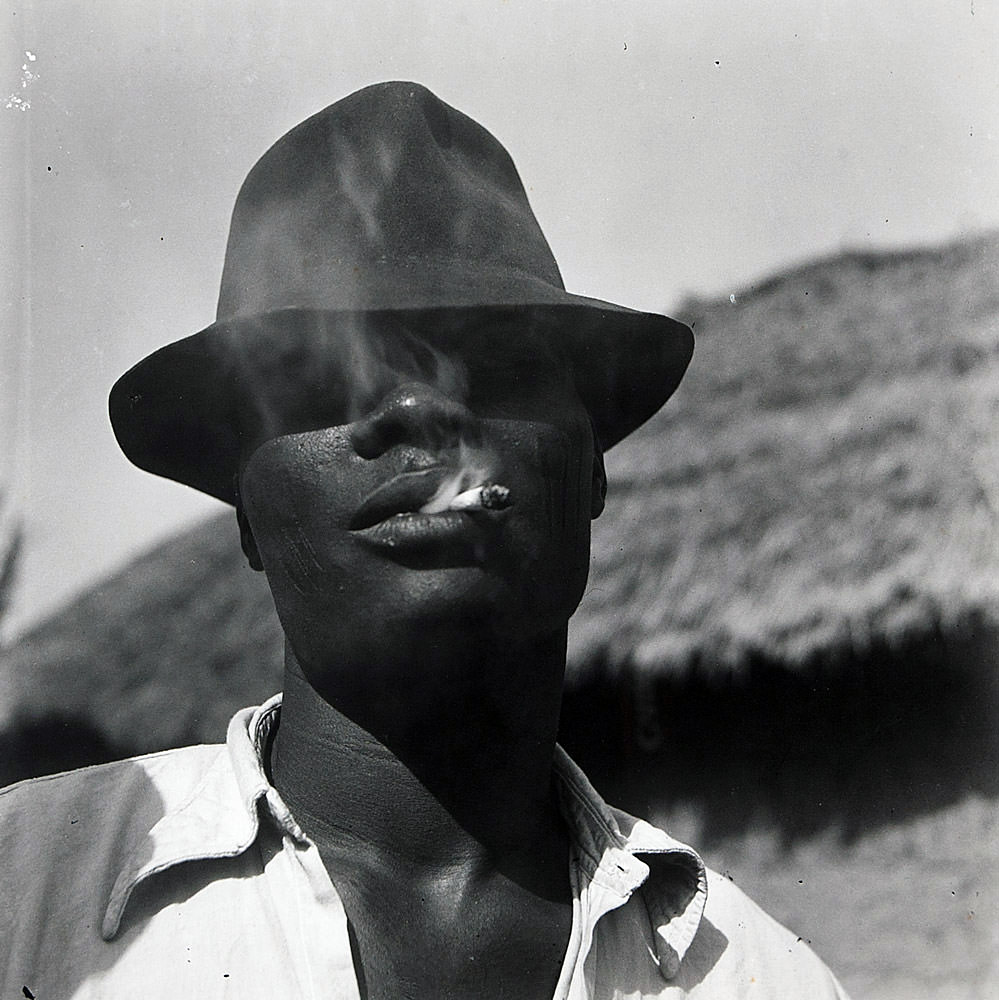