... also widespread and accepted. Ageism is there, everywhere. Age determines who receives medical procedures, treatments, lifesaving therapies, who is disadvantaged in the workplace, who has access to specialised training and education. Ageism leads to poorer health and earlier deaths, it causes social isolation, reduces quality of life and costs economies billions. Nevertheless, every second person in the world holds ageist attitudes (United Nations, 2021). 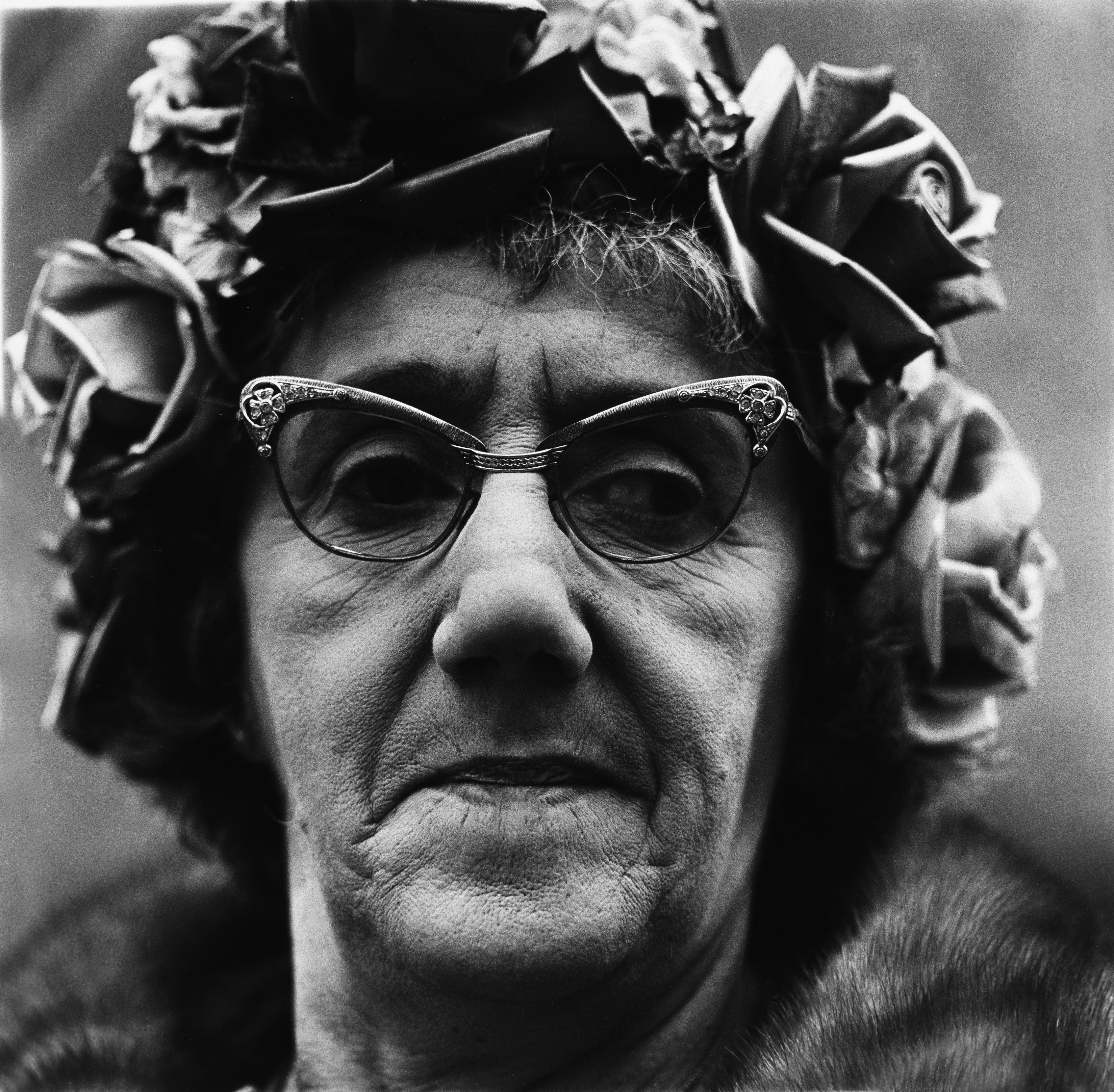 Ageism costs our societies billions of dollars. In the United States of America (USA), a 2020 study showed ageism in the form of negative age stereotypes and self-perceptions led to excess annual costs of US$63 billion for the eight most expensive health conditions. This amounts to US$1 in every US$7 spent on these conditions for all Americans over the age of 60 for one year (see note to editors).

Estimates in Australia suggest that if 5 per cent more people aged 55 or older were employed, there would be a positive impact of AUD$48 billion on the national economy annually. There are currently limited data and information on the economic costs of ageism and more research is needed to better understand its economic impact, particularly in low- and middle-income countries. (United Nations, 2021)