Sleep and sleep disorders have gender-specific features. However, gender bias in medicine has led to women often not being diagnosed or misdiagnosed of primary sleep disorders as depression (via). There are still "significant knowledge gaps in research and a lack of awareness among the research community" for the need to account for the biology of women but also for gender differences in the way symptoms are reported (Mallampalli & Carter, 2014). 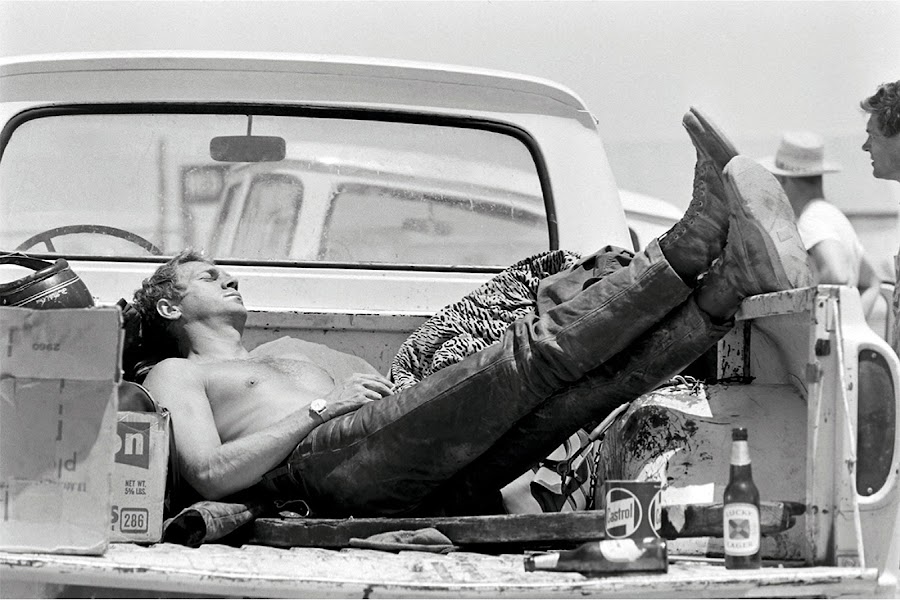 Studies of insomnia show a female predominance (via). Compared with men, women are at 40% increased risk for developing insomnia, they also show longer sleep latency (number of minutes it takes to fall asleep), more sleepiness, complain of poorer sleep quality. The male to female ratio of obstructive sleep apnea (OSA) in the community is 2:1 and 8:1 in sleep clinics. This discrepancy can be interpreted as the tendency to understudy and undertreat women for OSA. Other sleep disorders show similar patterns (e.g. sleep behaviour disorder with a men-women ratio of 2:1 in the community and 6:1 in sleep clinics) (Mallampalli & Carter, 2014).