Abstract: With no anti-discrimination legislation, strong Confucian-inspired in-group mentality, and a belief in their mono-ethnicity, Japan is marred by a culture of widespread discrimination. Although it has ratified the International Convention for the Elimination of All Forms of Racial Discrimination, and guarantees equality in its Constitution, all those who differ from the closely-circumscribed norm are excluded culturally, and legally. Whites’ position in this milieu is complicated because of the West’s unique historical relationship with Japan, and due to the perception of white global dominance.

Although admired and arguably privileged over other outsiders, Caucasians are nevertheless mocked and discriminated against - openly, frequently, and with impunity. The concept of racism, as funneled through critical race theory’s (“CRT”) reliance on homogeneous white privilege, lacks dialectic space to address their experiences of discrimination. Yet both CRT analytical tools and desire for praxis, and Confucian respect for human dignity have much to offer in expanding discrimination discourse, exposing the concept of racism as Western-centric, supporting equality, and giving voice to victims who do not fit the victim norm. In the process, this enlarged theoretical and analytical space can help alleviate Japan’s labor shortage, prompting multi-faceted reforms, and achieving true Confucian harmony and democracy. 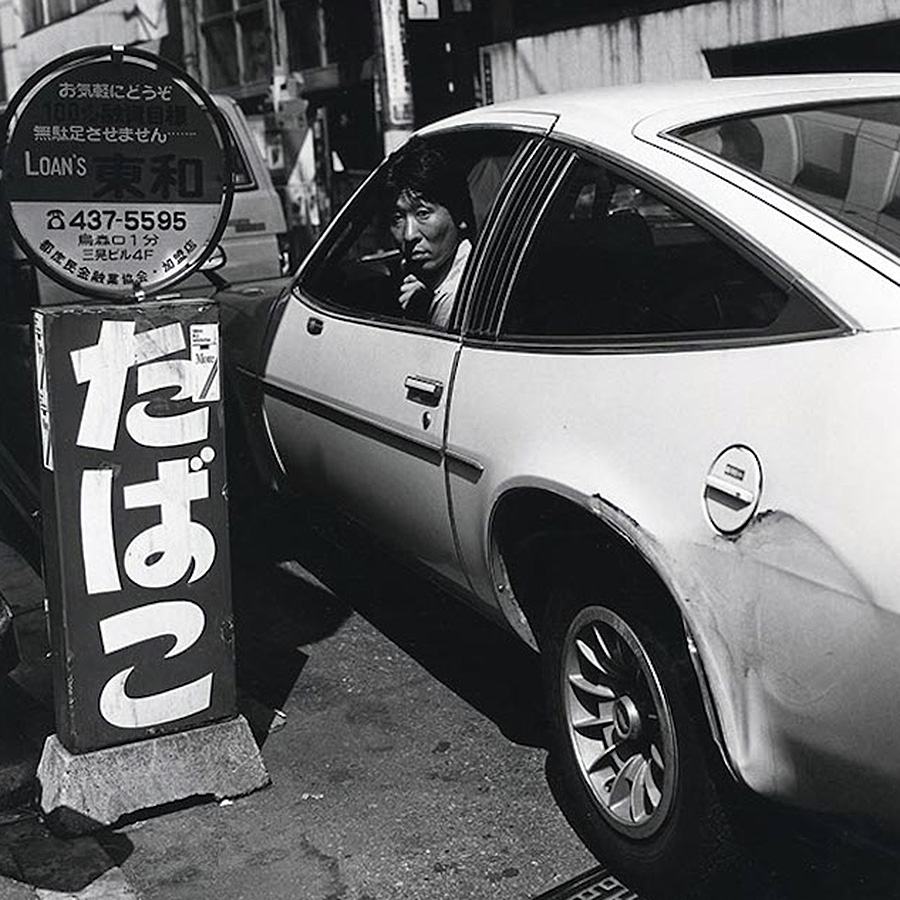 I propose to create new discourse, situated within expanded CRT and whiteness studies, while providing analytical coverage to a group of Caucasians rarely mentioned in popular or scholarly literature. Definitions of “the other” and “white privilege” need to move away from monolithic notions of race and power, which are white-centric and racist themselves. (Myslinska, 2014)