Abstract: AfricanAmerican women can experience some feelings of self-hatred to the extent that they evaluate and then devalue their physical characteristics (facial features, skin color, hair texture, personal behaviors) referencing beauty standards set by European Americans who imbue White supremacy. These same Black women may find themselves acting out certain behaviors in historically defined and ascribed roles dictated by individual and institutionalized racism, roles that help to maintain the dependency and oppression of Black women. One such role ascribed to a Black woman is that mammy. 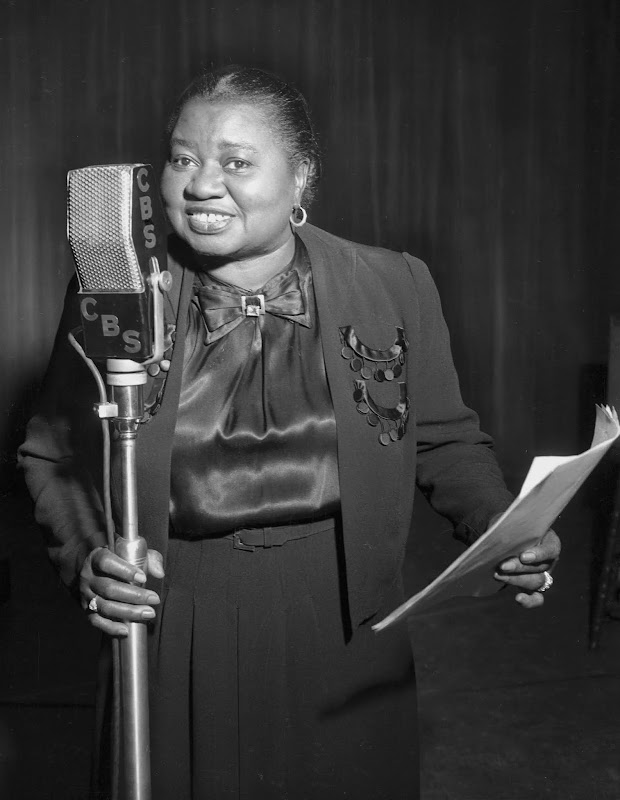 This article addresses the concept of mammy and the maintaining of the mammy cultural image. The diagnosis of Mammy-ism is discussed as an example of one way that AfricanAmerican women historically assume the role and acquiesce to this socially determined inferior status, demonstrate attitudes of self-alienation, and display mental confision. As a result, African social reality and survival thrust are displaced with European social reality and survival thrust. African women who display the above characteristics suffer from the mental disorder of Mammy-ism. The Azibo nosology categorizes Mammy-ism as a subcategory of Psychological Misorientation (genetic Blackness minus psychological Blackness). (Abdullah, 1998)