Gazing up at the poorest of the poor. Pierre Verger

“I started traveling, not so much driven by a desire to do ethnographic research or journalistic reports, but rather as a result of the need to distance myself, to free myself and escape the environment in which I had been living until then, whose prejudices and rules of conduct did not make me happy.”
Pierre Verger, 1982 Pierre Edouard Leopold Verger (1902-1996) was a French photographer and researcher born in Paris into a bourgeois family. In 1932, he discovered photography and travelling, a combination that changed his life. Verger travelled around the world and, after disembarking in Brazil, decided to stay there (via)

Verger traveled extensively during his long career, but his central focus was the exploration and visual depiction of the enduring continuities linking peoples and cultures of West Africa and the African Diaspora. Over the course of five decades, he took an estimated 65,000 black-and-white photographs with his Rolleiflex camera, depicting individuals and groups in humanistic, light-drenched portraits. In his approach to photography, he placed great emphasis on documenting the beauty of the human form as encountered in scenes of everyday life. In large part, his intention was to counter racism and all-too-prevalent derogatory representations of Africans and peoples of African-descent in the Americas. (via) 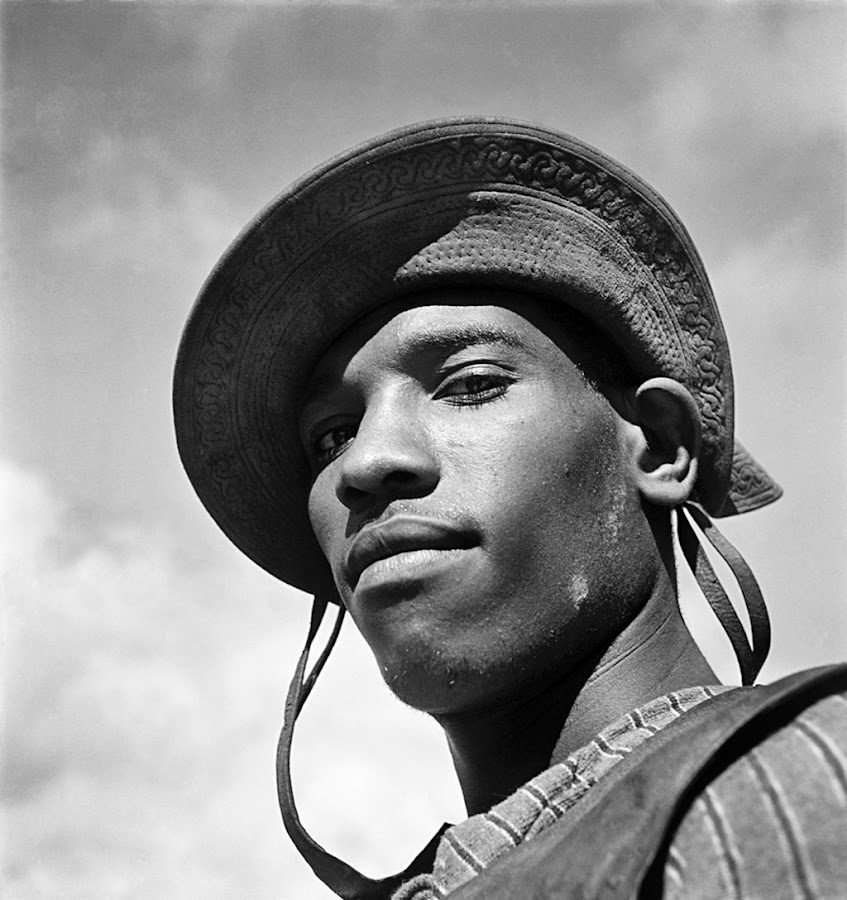 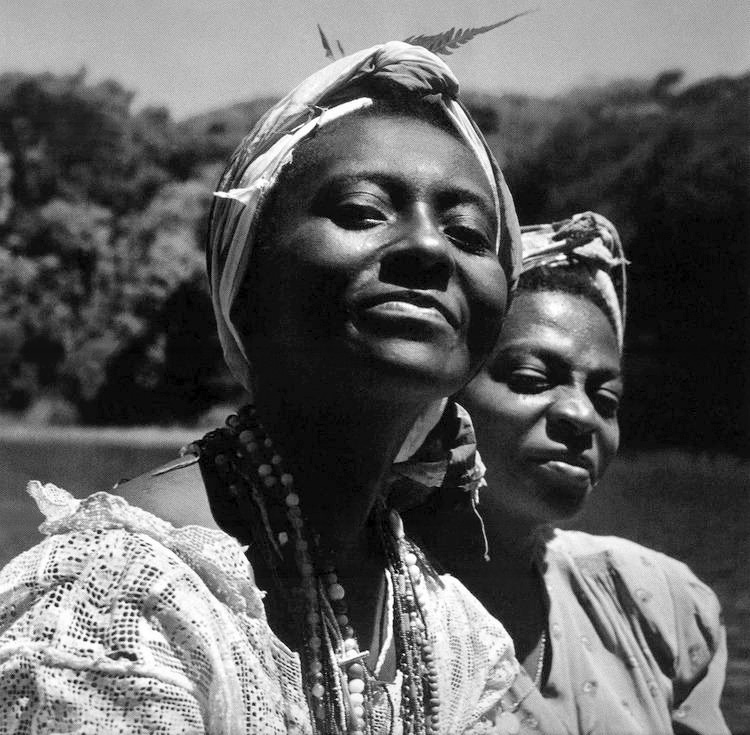 Verger turned toward his subjects, his photographs differed from etchnographical approaches "based on measured gestures and the obscene gaze directed at the object being photographed". In fact, he had an aversion to voyeurism and made sure that even when photographing the poorest of the poor, they maintained their personality and dignity. He captured them from an ascending camera angle which reflected his own gaze, i.e. gazing up at them and giving them a heroic aura (via).

Unlike the friends also ethnologists from the Musée de l’Homme in Paris, Roger Bastide and Alfred Métraux, who often gave him their texts to correct, Verger’s approach was deliberately undetached. He was the opposite of an aloof observer; he never used the lens of his camera as a partition between the observed object and the subject being interpreted. Moreover, his almost obsessive attempts to escape the middle-class milieu, and to subject himself to extreme situations, prompted him to always see himself as a part of his own experimental arrangement. There was method in his empathy. He never saw sympathy and shock as obstacles; they were the motivating forces of his understanding that enabled him to place himself in the position of the other; to overcome ethnic, social and epistemological barriers, and to experience in this way – recalling Rimbaud – oneself as the other: “To be honest, I’m only marginally interested in ethnography. I don’t want to study people as if they were just beetles or exotic plants. On my journeys, what I like is living with people and learning their different lifestyles. That’s because I’ve always been interested in what I never was, or in what I could be with others.” (via)