Somewhere along the line, music and photography picked me up.

People experiencing homelessness are often invisible, pitied, turned into "the other". In order to start new conversations, bring change, and let those struggling know that they are not alone, the CALM  1854 Homeless Truths commission was launched by the UK-based charity Campaign Against Living Miserably inviting homeless people to shoot how they feel and share these authentic views. Wayne - who started taking pictures eight years ago - is one of the participants. To him, taking pictures meant "a nicer view" and a way to escape himself. 80% of the homeless report struggling with mental health problems, suicide is the second most common cause of death. Wayne has been battling depression and anxiety for years, at times he feels suicidal (via). 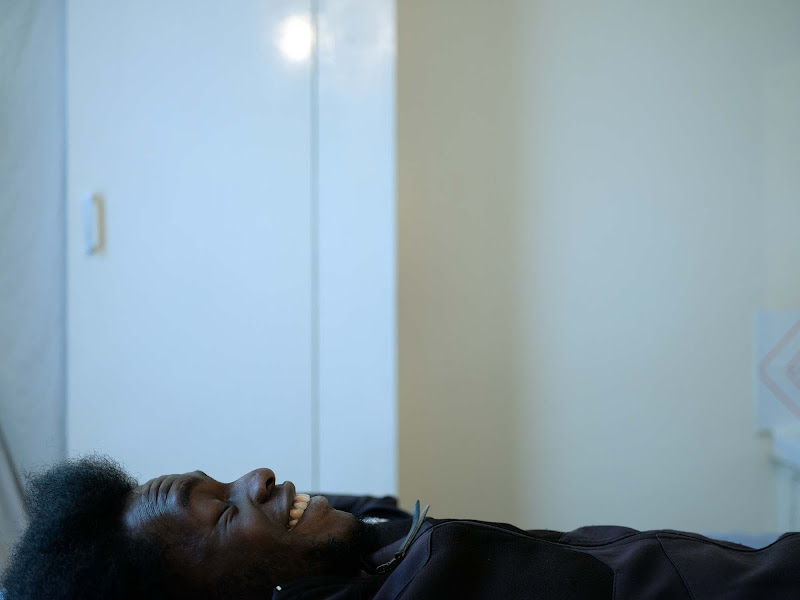 "I just want my images out there. Being homeless and not having a family unit, or people to help you, can create depression and push people further away from society. Perhaps people might see this and recognise a friend experiencing something similar and reach out to them." Wayne

"Lots of things were not going well for me at the time but it helped to take out a camera. Some of the pictures remind me that I need to ignite the fire within me to survive. Mentally, I am in a very nervous and scared place right now. No day is ever easy." Wayne 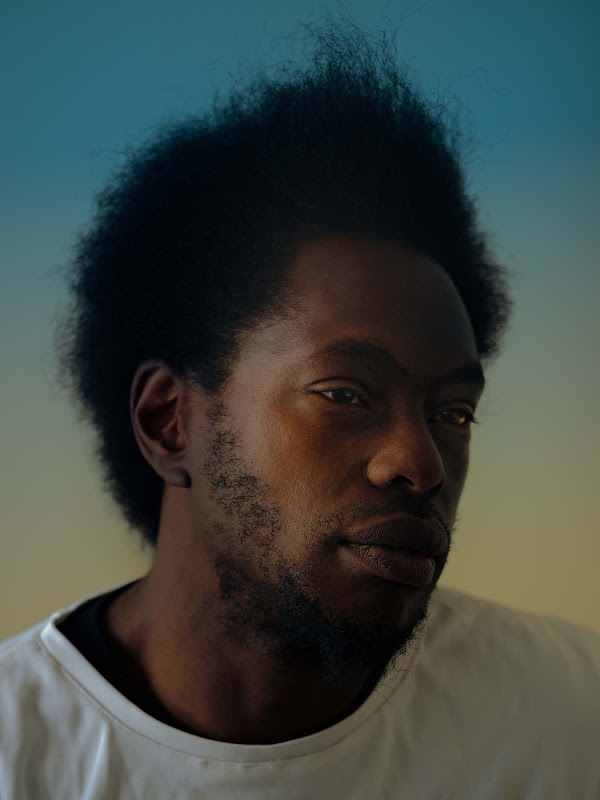 "I guess my interest in photography comes from not being able to communicate." Wayne

"When I take photographs, I think about something other than being homeless or wanting to use.” Wayne 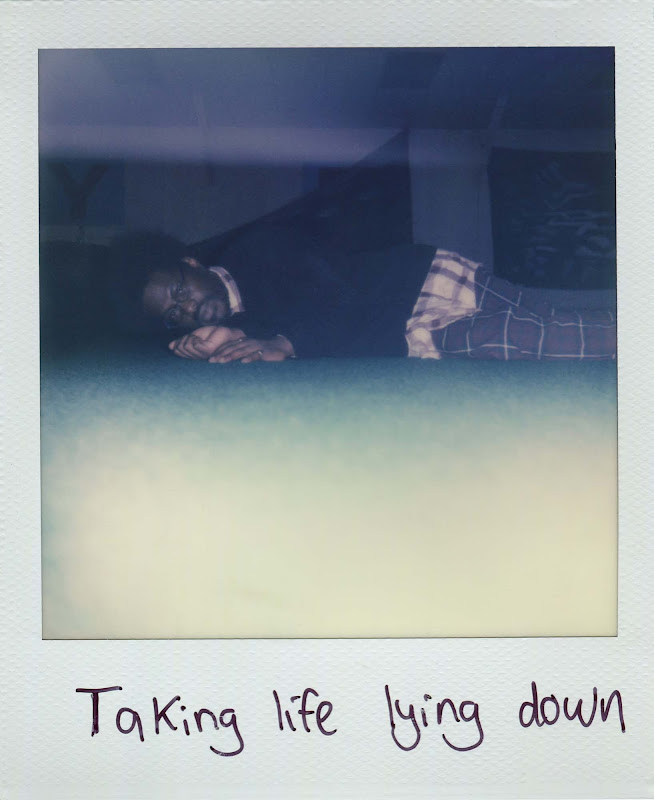 "I was trying to show survival, whatever that looks like. The struggle and how I get by day-to-day; how I maintain my humanity." Wayne

"I look just like a normal person, so in a way that brings a normality to it. It makes it easy for people to forget. But I want people to know – especially those living in London – that these are the problems that people are facing. It is very real.” Wayne
- - - - -
photographs via
Posted by M. Laura Moazedi